Almost a year and a half since it was announced developers got permission to transform the school site into a retirement village, it looks like work has finally started.

The modern Senior School building and gymnasium are being demolished as can be seen in the following photos recently taken by Mark Vincent and his friend Dave Davies. 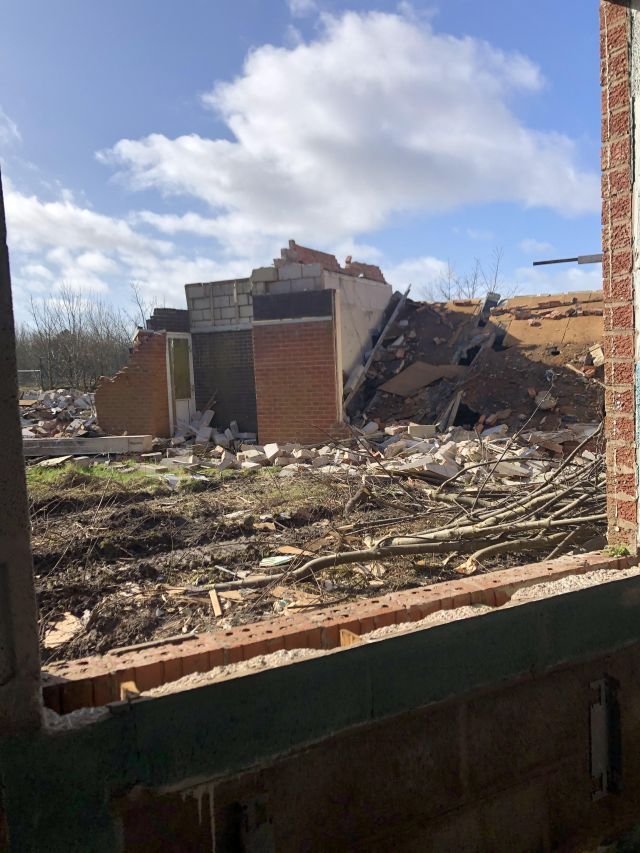 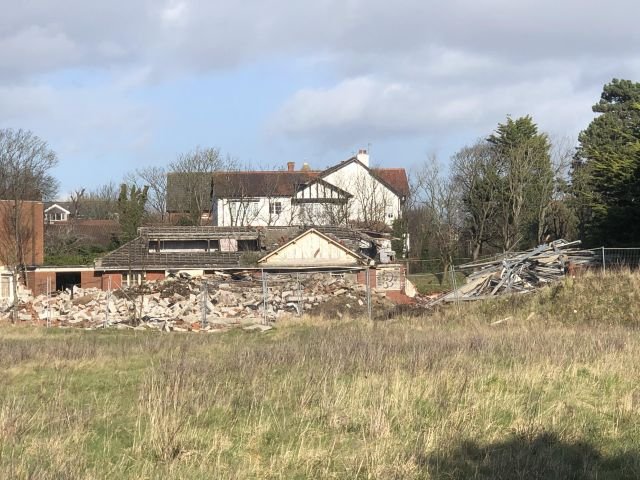 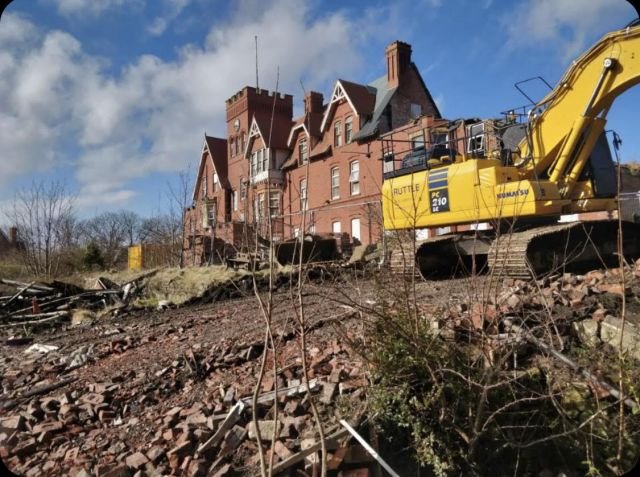 On a happier note, Mark says he started a project in September last year making a replica of the school built inside the video game Minecraft. It is not finished yet, but Mark has shared this photo of what it looks like so far: 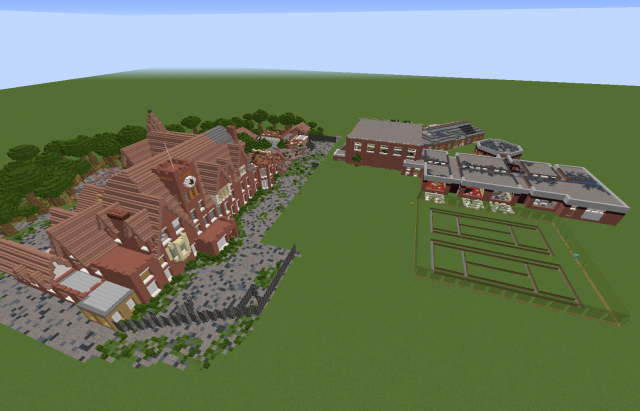 Thank you to Mark and Dave for sharing and sending these photos in.